Last year we had the opportunity to work for a new local startup called The Great Escape of Corpus Christi. They wanted a movie trailer style shoot for each one of their escape rooms. There are two rooms in operation. Both rooms give you 60 minutes to figure out puzzles and escape. Please take a look at the two internet commercials Big Box Pro produced.

The 2nd room is called The Heist. 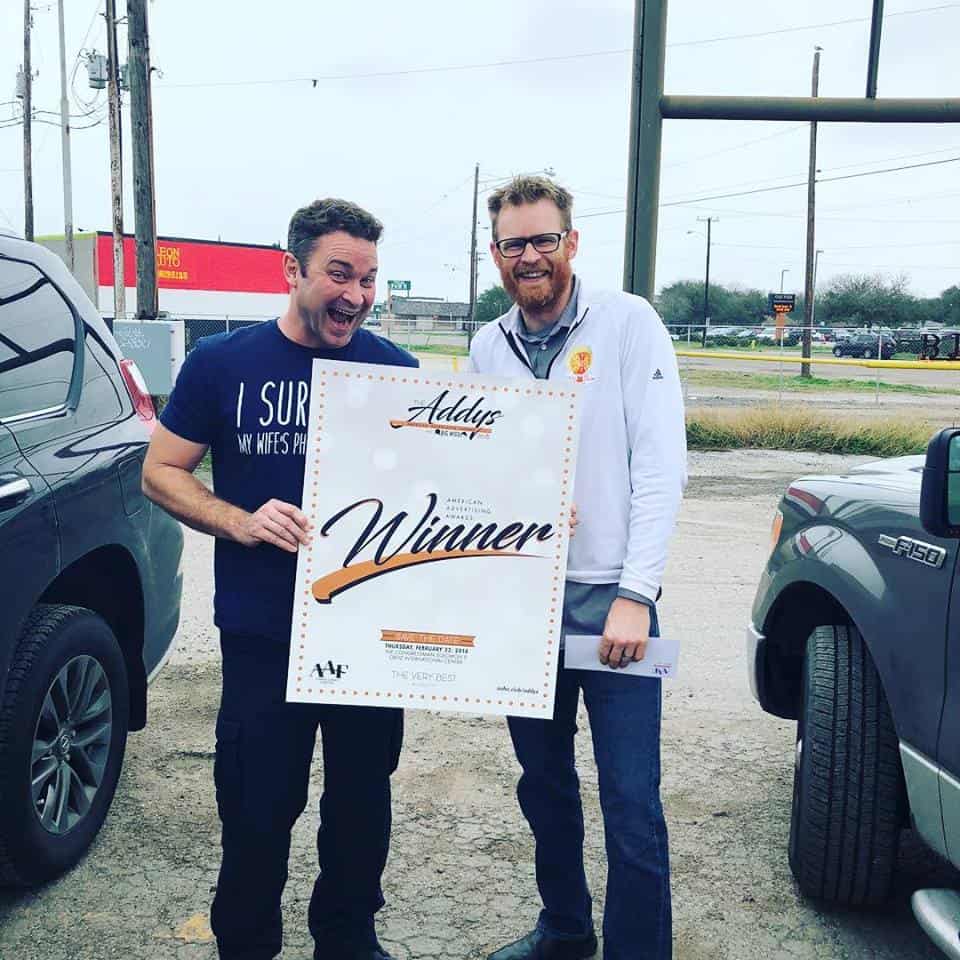 Thank you for watching and we will be back to producing more internet commercials now.

This site uses Akismet to reduce spam. Learn how your comment data is processed.